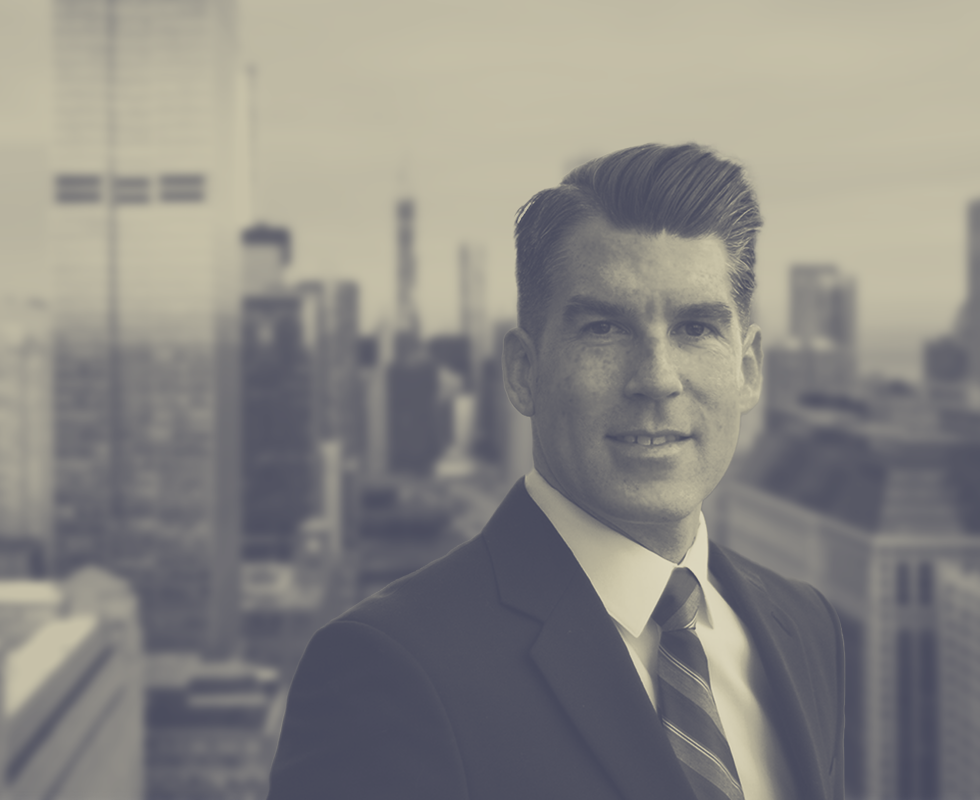 According to a 2018 Zillow market study, Chicago has the most seasonality of any apartment market in the country. LLCR has found that the leasing season has started earlier and earlier each year.

“Not surprisingly, there is a significant variance between 2019 and 2020 when it comes to seasonality. 2019 looks like it has for years, while 2020, well, that’s a different story.” – Ziemke

Q1 2020 was incredibly strong for luxury apartment leasing. The downtown Chicago luxury market was about to see its best year ever until the pandemic hit. April, in particular, saw a near halt in leasing, but May and June saw increases and almost normal leasing.

“We found our groove on remote leasing and there was pent up demand for people waiting to move to Chicago once the stay-at-home order lifted in early June.” – Ziemke

July 2020, a typically strong leasing month, was far from ordinary. For owners, this was the start of a decreasing market, and renters were delaying decisions, which then ended up having a substantial effect on renewals and retention.

“Our Director of Residential Rentals, Tristen Heimann, would tell stories about advising his clients to act quickly because he’s “never seen rents this low. Then, the rent would drop $100 the following day. It was like trying to figure out when to buy GameStop.” – Ziemke

Revenue Management Software adjusted with no historical data to reference. And the luxury apartment market experienced a race to the bottom.

By August through the remainder of the year, application volume was exponentially higher than 2019.

“It was a strange year for sure, but the net result was a lot of leasing, and great momentum heading into 2021.” – Ziemke

Luxury Renters Continued to Move to Chicago From Other Markets

In LLCR’s exclusive leasing portfolio, 40% of all leases come from relocating residents in 2019. In 2020, relocations increased to 42% of all leases.

LLCR saw the market decrease from its height in Q2 2019 to a low in November 2020. It started to rebound in December 2020, and LLCR is seeing significant increases in early 2021.

“The challenges really started in July 2020, and by the time we got to November, we saw Class A luxury one-bedrooms renting in the $1,500 to $1,800 range, which in summer of 2019 is lower than a studio would rent for. The good news is, we ended the year strong, and were getting much closer to that $2,000 range. One-bedroom rents are on the rise and should continue to climb.” – Ziemke

Studio and convertible trend lines run in tandem. These unit types were hit hard during the pandemic, as the typical studio renter could now easily afford a true one-bedroom unit. Studios sat vacant.

“To fill the vacant units, the rents needed to come down so low to lure a completely different renter to the downtown luxury market. This really was a once-in-a-lifetime opportunity for renters to see sub-$1,000 net rents on studios in a few downtown luxury apartment buildings. That is something we haven’t seen in over 15 years.” – Ziemke

The last three months of 2020 show that when a price range works, it needs to stay for a period of time. Very few smaller unit types leased in August through September, largely because the pricing was all over the board.

“By stabilizing these smaller unit types, we were able to get some quality absorption. This is a price sensitive renter and one most likely to struggle again if prices climb too fast, especially because so many are still working from home.” – Ziemke

A typical concession path for luxury Chicago apartments is minimal in the first half of the year and slightly elevated in the second half. 2020 started the same, and was on track all the way through June.

“However, the last six months of the year offered heavy concessions, as high as three to four months free in some cases. And while it seemed like we hit the peak in Q4, it was actually August where the most concessions were offered in our portfolio.” – Ziemke

After a challenging July in the heart of busy leasing season, LLCR knew August was going to be a make or break month. Mid-August saw the most aggressive concessions, and in turn, some of our busiest leasing weeks of the year.

“Nearly 50% of our leases in August were 18 months or longer and that continued through September.” – Ziemke

“In a normal year, we advocate for at least 25% of leases in a given property to be long-term leases.” – Ziemke

Long-term leases increase the effective rent because a concession is being spread across a longer period of time. These leases increase Net Operating Income (NOI) because there is less turnover and lower marketing costs, and moves a meaningful percentage of lease expirations into the following calendar year.

LLCR has always subscribed to this strategy, but never more so than in 2020. The moment rents started to drop in July and the market offered significant concessions on 12 to 14-month leases, which puts expirations in Q4 of 2021, LLCR kicked into high gear on long-term leases because of the long-term impact.

“With the uncertainty of the continued pandemic, we do not expect a sustained pricing recovery until spring of 2022. In turn, we wanted to limit exposure in the second half of 2021 for our clients. There was also a narrative of urban flight. Though long-term leases we provided evidence and confidence of renters’ long-term outlook on downtown Chicago.” – Ziemke

With this strategy, LLCR increased long-term leases from 28% to 48% in Q3 YoY and doubled the number of long-term leases executed in the second half of the year. This was great for occupancy in 2020 and fueled momentum heading into 2021.

In Q4 2021, LLCR’s clients have less than 5% or 185 units expiring. All of those long-term leases will be up for renewal in the spring of 2022, when the market will have recovered and both renewal pricing and new lease pricing will be exponentially higher.

“Our agility and foresight to manage lease-expirations may be our single most important contribution to leasing efforts in 2020. All of our developer clients are poised for success in the coming years.” – Ziemke

Thank you to everyone that participated in and attended the Chicago Luxury Apartment Market Update.