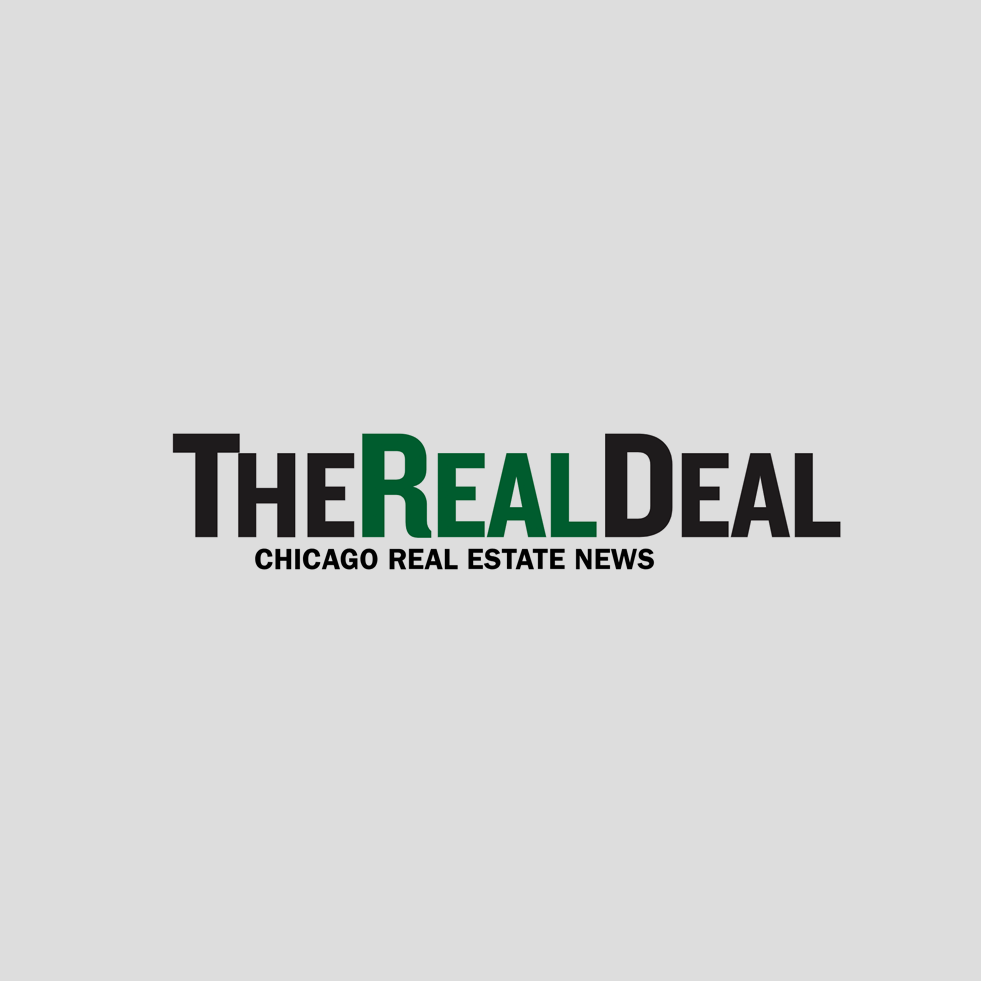 How has Downtown Chicago’s luxury market changed since you founded the brokerage in 2007?

It has changed dramatically in the fact that the stigma behind apartments has been entirely removed as it relates to when we started. Apartments and rentals and multifamily are certainly seen as the darling of the industry much more so than condos.

Is there a particular neighborhood in which Luxury Living is most active?

We are most active where there is the most new apartment inventory, and that ebbs and flows depending on the development cycle. There have been other times where Lincoln Park can be our top neighborhood. Consistently, River North has always been at the top. I do anticipate that we will probably transition to the West Loop being the top or certainly in the top two neighborhoods that we will be working on in 2020. Quite honestly, it’s one of the most exciting neighborhoods not just in Chicago but in the country. Ultimately, properties, like Wolf Point East, that we’re leasing up are the confluence of River North and West Loop, which is exactly where people want to be.

Are you worried about saturation in the luxury apartment market?

Why are you predicting a shortage?

What it comes down to is that there is a level of uncertainty that exists right now as it relates to the tax assessments in Cook County and the affordable requirements ordinance. Both of those things are really putting a pause on a lot of new developments, and that does give a little bit of concern that there’s not going to be quite as much new apartments or new condos for that matter a couple years from now. I think that time will tell, but as long as we continue to have the job growth in Chicago, which does not seem to be slowing down anytime soon based on the number of cranes you see in the West Loop and Fulton Market, we will have the demand for both apartments and condos.

Which trends are you seeing in the condo market?

Condos are another story, right? I mean, everybody knows that. The condo market has not been quite as strong as apartments over the last five years, but there is a segment of the condo market that is very strong and it’s a segment that we do focus on. The resale condos that are about $600,000 or less, that a buyer doesn’t have to put hundreds and hundreds of thousands of dollars into, those condos are still selling. While new construction remains a challenge, people do still want to purchase in Chicago, and we really recognize that and want to be able to help those renters convert to condo buyers.”

Luxury Living is here to help you in all aspects of multifamily development. From pre-development consulting to marketing and leasing, we are Chicago’s multifamily leasing expert.