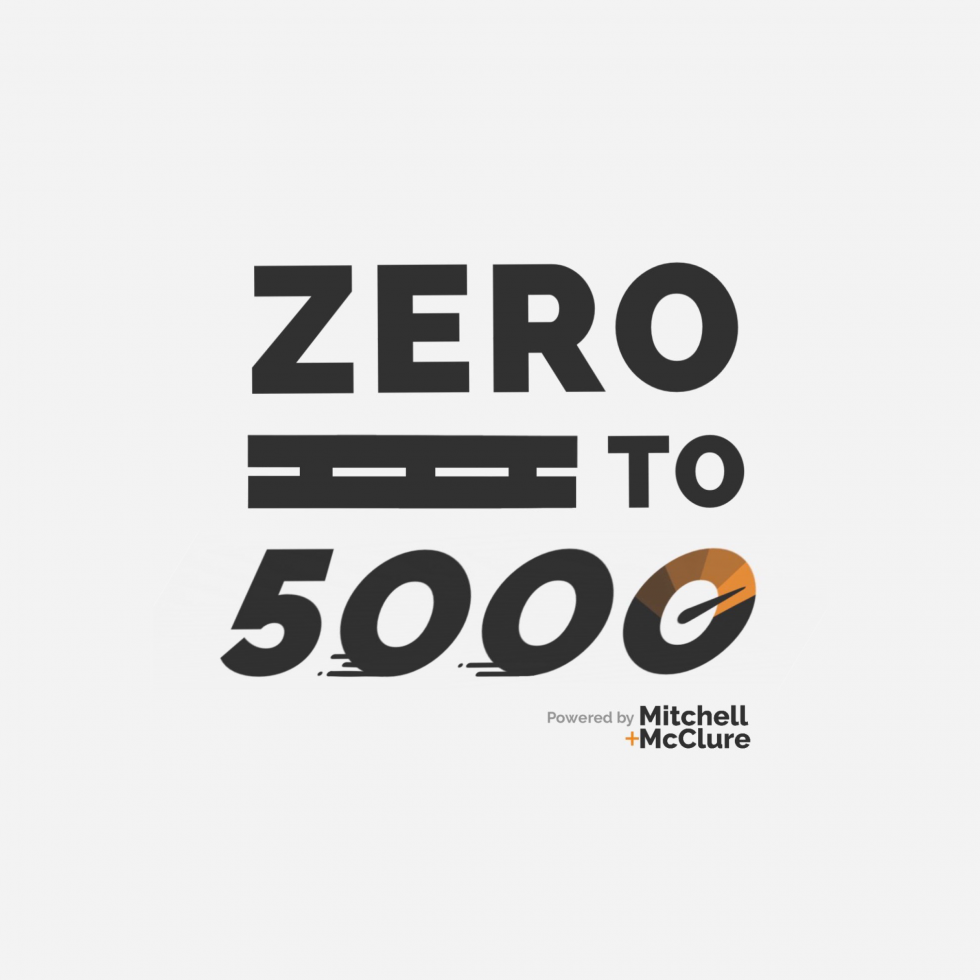 CEO Aaron Galvin recently sat down with Drew McClure from the podcast Zero to 5,000. Their conversation covered a range of topics from how Luxury Living Chicago Realty started to what books have guided the CEO and anecdotes about building a business. Amy and Aaron Galvin started Luxury Living Chicago Realty in 2007 one year after celebrating their first wedding anniversary. After a few years as a partner of a two-person leasing company, Aaron realized he had a knack for the industry and a passion for helping people find their homes. Since that time, it’s been quite the ride.

LISTEN TO THE PODCAST HERE

As a fresh college graduate in 2002, Aaron Galvin was working in the beer and spirits industry with well-known company names like Anheuser Busch, Stoli Voda, Maker’s Mark and Canadian Club. But his career took a turn when he was introduced to a referral program in his apartment building in Chicago. Current tenants were credited a month of rent after their referral commits to a lease in the building. At the same time, he started developing a relationship with a seasoned apartment locator, helping his friends find apartments downtown. Recognizing the opportunity the internet provided after finding an apartment on Craiglist in Southern California for an internship, Galvin recalls the conversation that changed his life: As an entrepreneurial 23-year-old, he reached out to that apartment locator and offered to help him “get online.” After initial pushback, Galvin issued a firm warning:  “if you aren’t online in the next six months, you’re going to be out of business.” That moment and the confidence Galvin showed inspired this seasoned vet to bring him into the fold and make him a partner. As mentioned in the interview, Galvin is forever grateful for this early mentor.

After three years of learning the business and starting a few other “side hustles” together, it was time to venture out. With the help of his wife Amy, the two co-founded and launched Luxury Living Chicago Realty (LLCR) in 2007. The company was started and still believes fully in the concept of “providing a higher level service experience for those seeking a home.” Multiple times during the interview, Galvin calls out that whether renting or buying, selecting a home is the most significant financial and emotional decision in someone’s life. This is ingrained in everyone at LLCR.

During the interview, Galvin admits that during 2008-2010, he “didn’t realize how bad it was.” This truly embodies the entrepreneurial spirit, who is feeling the adrenaline from conception, fueling momentum with grandiose visions paired with naivety. In 2008-2010 ignorance wasn’t just bliss, but it enabled the Galvins to dream up solutions at the edge of reason, completely untethered.

As the team was growing in 2013 and the world was coming out of a recession, Galvin was able to secure a lunch with an apartment developer in the process of launching a 60-unit loft conversion apartment building. Over lunch and a four-page written proposal promising “60 units in 60 days”,  LLCR became the first brokerage in Chicago to have an exclusive leasing agreement for a multifamily apartment building. Galvin recognized that while property management companies are great at day-to-day operations, it’s nearly impossible for them to be able to provide the same level of service, training and attention to marketing and leasing. Galvin is someone who believes strongly in specialization, empowering everyone to work on the projects and tasks that best serve them and their company. The multifamily industry was ripe for disruption and LLCR was in prime position to lead the charge.

People Are At The Core Of Our Success…

In the interview, Galvin also recognizes that since 2013 the success of LLCR has been largely attributed to his team. “Since 2013, the people of the organization are the reason we’re successful.” Hiring hasn’t always been easy, and of course, LLCR has made mistakes but they have honed their process and focused on two key values.

Kindness is at the core of LLCR. “We are kind and we only want to work with people who are kind,” explained Galvin. This is rare in real estate. It’s an industry that is typically cutthroat and individualistic – so LLCR turns it on its head in multiple ways. Kindness is key to team interactions.

The second characteristic common among LLCR’s people is communication. We set up systems, we track it and we consistently evaluate the process. We are never afraid to admit what we don’t know, get smarter and iterate. It’s not just getting the systems right. It’s also in the little messages that go a long way in easing the process for renters. For example, sending an introduction text before tours and letting clients know where to park. LLCR agents habitually deliver consistent information, from the initial contact through to the sale. This is a key differentiator for the company

The Messy Middle: Chaos Can Be Perfect Timing for A Good Book…

While people are at the core of success making it the most important, Galvin also recognizes that people are the toughest part of running the business. Galvin reflected on the improvements in their hiring process and shared the deep challenges the company faced in 2019, as the headcount grew and a new culture permeated. For many company’s this could feel like the end of the road but knowing that most companies go through this type of growth, kept Galvin focused and moving forward.

The timing of the change coincided with one of the books that most influenced Galvin: “The Messy Middle” by Scott Belsky.

“While it can be difficult to withstand and tempting to rush, the middle contains all the discoveries that build your capacity,” writes Belsky.

Since 2018, the company has built a leadership team, senior management team and consistency across the board. As the pandemic hit, LLCR was laser-focused on providing service for their clients and support their people.  At the end of 2020, Galvin shared a new long term goal of having 50 people celebrate 5+ year anniversaries at the company. The company is on track for that goal.

Since that lunch in 2013, the company has executed 50+ exclusive leasing engagements for some of the most well-known and prominent developers in the city. In addition, the company now employs 50+ people and has developed a proven process for all aspects of the business.

What’s Next for LLCR and Galvin…

The future is bright for LLCR and Galvin. With nearly 35% market share of new luxury leasing in downtown Chicago, the company is viewed as the most experienced and respected leasing and marketing company in Chicago.

Having just launched new leasing projects in the Chicago suburbs and eyeing national expansion, significant growth is ahead.

Listen to the podcast now for more gold nuggets of insight and inspiration.